Verbal content is not fully available in the moment. 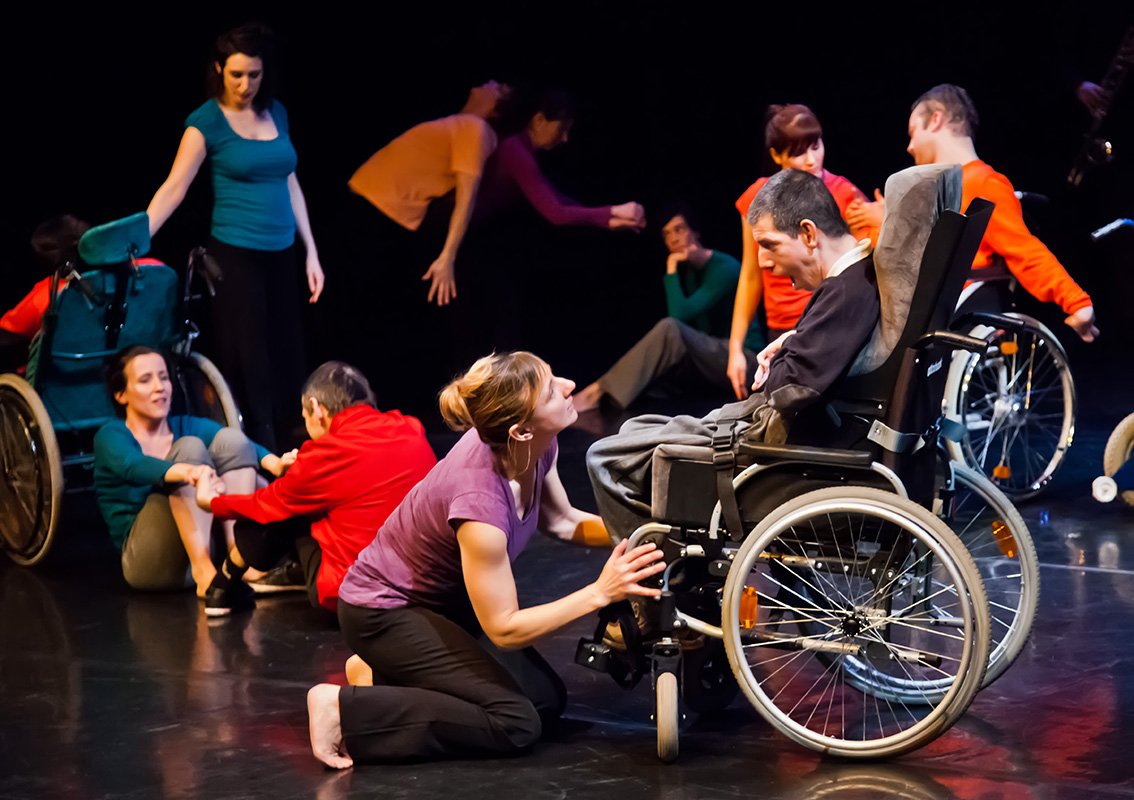 The initiator of Tánceánia was Ildikó Bóta who has extended background both in dance and therapy. She worked as dancer/choreographer/teacher in several pioneering companies of Hungarian contemporary dance, and worked closely with Anna Dévény the creator of Dévény Special Manual Therapy, which is widely used in the therapy for babies born with central nervous system disfunctions in Hungary. An important inspiration for the start was participating in Alito Alessi’s workshop, where she got introduced to the DanceAbility Movement – to its artistic and political goals and its basic working methods developed in ten years, since Alito Alessi and his colleagues started it.